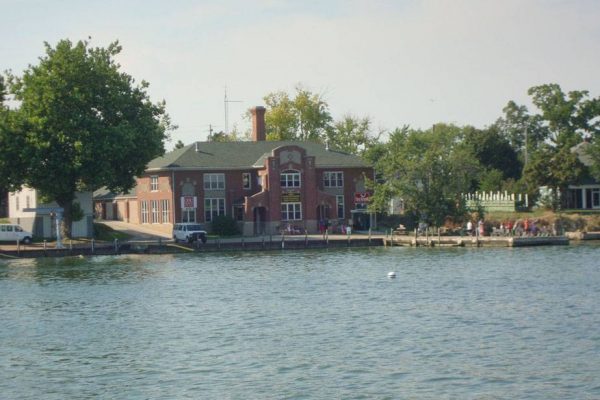 Stone Laboratory at Put-in-Bay is the oldest freshwater biological field station in the United States (1929).

Stone Labs is both a campus for Ohio State University and site for Ohio Sea Grant studies. It has been central to much Great Lakes research. Stone Lab is scenic with a natural arch, “Eye of the Needle,” and Perry’s Lookout from the Battle of Lake Erie. That research assumed more than regular importance when Harmful Algal Blooms (HAB) rocketed into international news recently. HAB toxins were shutting off drinking water to 400,000 residents in the Toledo area back in 2014. read more 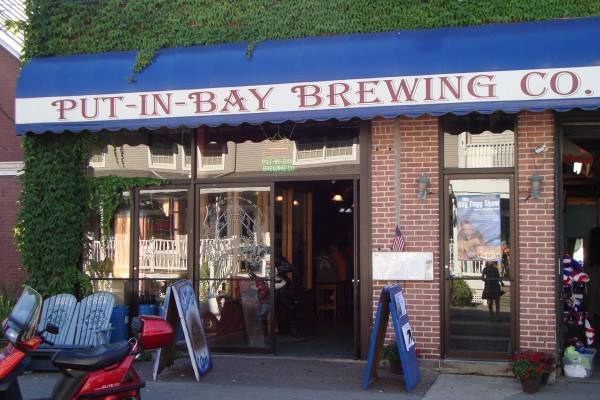