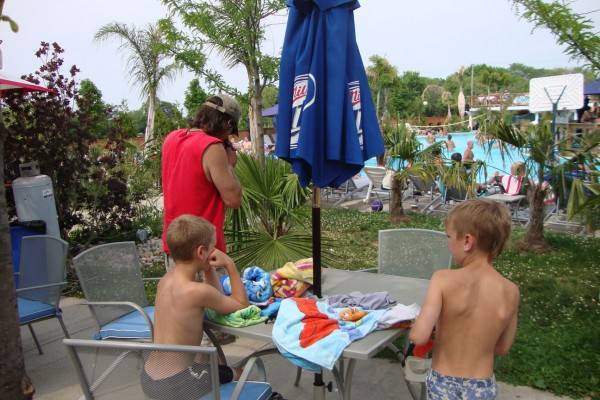 This year’s Arts on Erie festival is June 23-28. Each day from 11am-3pm, there will be a kid’s workshop at the Monument visitor’s center. The focus this year is to expose attending children to activities they may not have access to at home. There will still be hands on crafts as well.

Monday will kick off the event with a small “Pyrate” craft in addition to a beach glass and watercolor activity. This year’s Arts on Erie will create a huge community project at the end of the week so be sure to attend every day to find out what it will be and add to it!

Also, everyone be sure to come to the family concert on the 26th with the Central Ohio Symphony. Afterwards will be an ice cream social at DJ’s! Who wouldn’t want to miss that?! read more 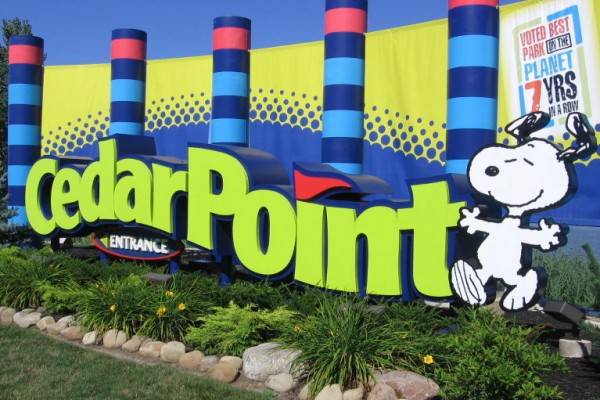 Ohio’s most popular amusement park, Cedar Point, was closed through the June 7th weekend. This happened after a water main break in the city of Sandusky. It disrupted the primary water supply, putting an initial damper on thousands of summer vacations. This caused havoc to the many summer weekend visitors. Most had planned their trips to Cedar Point for weeks, months, even years in advance.

Park officials closed Cedar Point and three hotels on its northern Ohio property on a picture-perfect Saturday. It didn’t expect to reopen until Monday, saying a lack of reliable water posed a safety risk. Many visitors to the roller coaster kingdom didn’t know about the closure until after they arrived. Some after driving hundreds of miles. Alternate plans had to be made quickly and many chose to visit Put-in-Bay for the day and see Perry’s Victory Monument and other island attractions. read more