What is Canada Day? 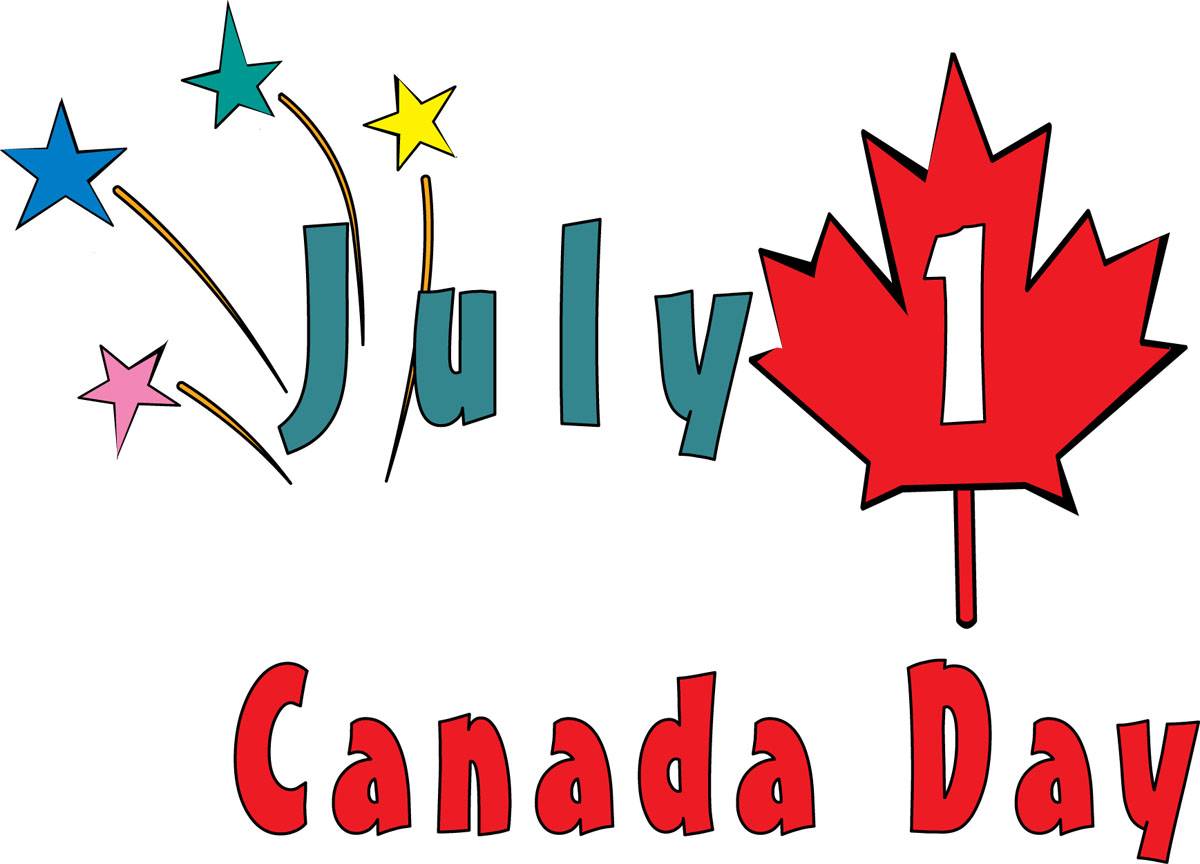 Canada Day is the national day of Canada. A federal statutory holiday, it celebrates the anniversary of the July 1, 1867, enactment of the Constitution Act, 1867 (then called the British North America Act, 1867), which united the three separate colonies of Canada, Nova Scotia, and New Brunswick into a single Dominion within the British Empire called Canada. Originally called Dominion Day, the holiday was renamed in 1982, the year the Canada Act was passed. Canada Day celebrations take place throughout the country, as well as in various locations around the world, attended by Canadians living abroad. Put-in-Bay celebrates the weekend with many Canadian visitors coming to the island and enjoying some time away.

Under the federal Holidays Act, Canada Day is observed on July 1, unless that date falls on a Sunday, in which case July 2 is the statutory holiday. Celebratory events will generally still take place on July 1, even though it is not the legal holiday. If it falls on a Saturday, any businesses normally closed that day will usually dedicate the following Monday (July 3) as a day off. 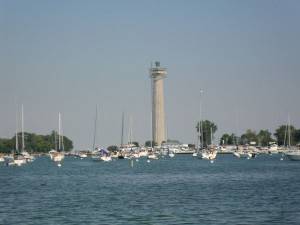 Most communities across the country will host organized celebrations for Canada Day, typically outdoor public events, such as parades, carnivals, festivals, barbecues, air and maritime shows, fireworks, and free musical concerts, as well as citizenship ceremonies. There is no standard mode of celebration for Canada Day; Jennifer Welsh, a professor of International Relations at the University of Oxford, said about this: “Canada Day, like the country, is endlessly decentralized. There doesn’t seem to be a central recipe for how to celebrate it—chalk it up to the nature of the federation.” However, the locus of the celebrations is the national capital, Ottawa, Ontario, where large concerts and cultural displays are held on Parliament Hill, with the governor general and prime minister typically officiating, though the monarch or another member of the Royal Family may also attend or take the governor general’s place. Smaller events are mounted in other parks around the city and in Gatineau, Quebec.

Given the federal nature of the anniversary, celebrating Canada Day can be a cause of friction in the province of Quebec, where the holiday is overshadowed by Quebec’s National Holiday, on June 24. For example, the federal government funds Canada Day events at the Old Port of Montreal—an area run by a federal Crown corporation—while the National Holiday parade is a grassroots effort that has been met with pressure to cease, even from federal officials. The nature of the event has also been met with criticism outside of Quebec, such as that given by Ottawa Citizen columnist David Warren, who said in 2007: “The Canada of the government-funded paper flag-waving and painted faces—the ‘new’ Canada that is celebrated each year on what is now called ‘Canada Day’—has nothing controversially Canadian about it. You could wave a different flag, and choose another face paint, and nothing would be lost.” 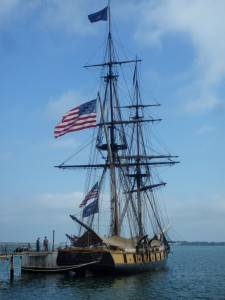 Canada Day also coincides with Quebec’s Moving Day, when many fixed-lease apartment rental terms expire. The bill changing the province’s moving day from May 1 to July 1 was introduced by a federalist member of the Quebec National Assembly, Jérôme Choquette, in 1973, in order not to affect children still in school in the month of May.

As the anniversary of Confederation, Dominion Day, and later Canada Day, was the date set for a number of important events, such as the first national radio network hookup by the Canadian National Railway (1927); the inauguration of the Canadian Broadcasting Corporation’s cross-country television broadcast, with Governor General Vincent Massey’s Dominion Day speech from Parliament Hill (1958); the flooding of the Saint Lawrence Seaway (1958); the first colour television transmission in Canada (1966); the inauguration of the Order of Canada (1967); and the establishment of “O Canada” as the country’s national anthem (1980). Other events fell on the same day coincidentally, such as the first day of the Battle of the Somme in 1916—shortly after which Newfoundland recognized July 1 as Memorial Day to commemorate the Newfoundland Regiment’s heavy losses during the battle—and the enactment of the Chinese Immigration Act in 1923—leading Chinese-Canadians to refer to July 1 as Humiliation Day and boycott Dominion Day celebrations until the act was repealed in 1947.