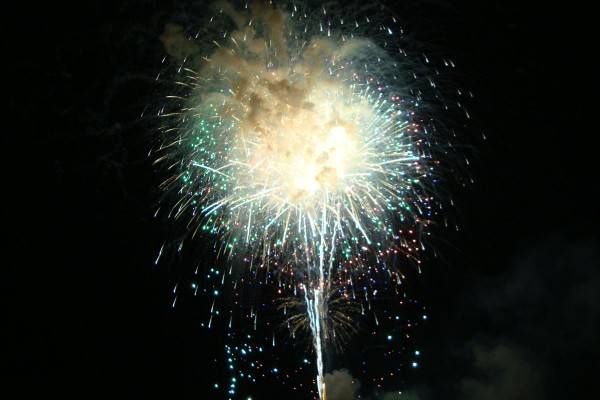 There is always something exciting at Put-In-Bay during the summer. Here is a list of some fun family-friendly activities that are coming up in a few weeks. Plan your island getaway today, bring the kids, and have a great relaxed week on the Bay!

What: Fourth of July
When: July 4 @ 10:00 pm – 10:30 pm
Where: Perry’s Victory & International Peace Memorial, Put-in-Bay, 43456
Info: This years July 4th includes a freedom concert presented by Perry’s Victory and International Peace Memorial by Jamison Charles and the Flying J’s starting around 7:30 on the lower plaza of the Monument. There will also be General George Patton’s Schooner “When and If” that will be doing day sails from the public docks. A grand fireworks program will also be presented at dark, on the Fourth of July, by the Put-in-Bay Business Owners & Friends of the Bay.  The aerial display will be shot off a barge in the downtown harbor and is best viewed anywhere along the downtown waterfront and from Perry’s Victory and International Peace Memorial grounds. read more 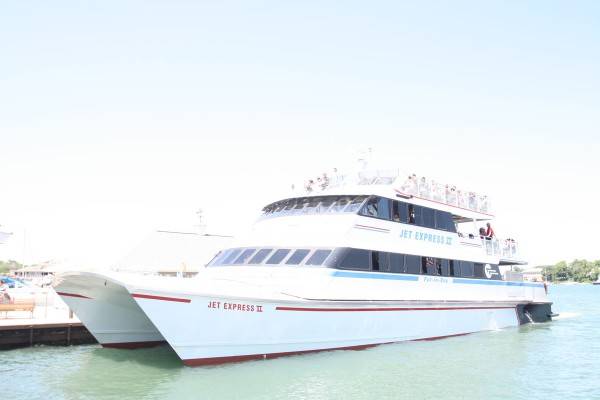 Jet Express is hosting “Will’s Day at the Bay” to raise money for families affected by Spinal Muscular Atrophy (SMA). On Wednesday, June 8, round-trip Jet Express tickets from Port Clinton to Put-in-Bay will be available for a minimum donation of $9.00 from 8AM-11AM (or until 600 tickets are sold). Jet Express will donate 100% of proceeds to Cure SMA and Will’s Playground at DeRivera Park in Put-in-Bay. The tickets must be purchased at the Port Clinton dock and must be used on Wednesday, June 8.

SMA is a motor neuron disease that affects activities such as crawling, walking, and swallowing. It is relatively common for a “rare disorder,” affecting roughly 1 in 6000 babies; about 1 in 40 people carry the SMA gene. SMA is always fatal in children. read more