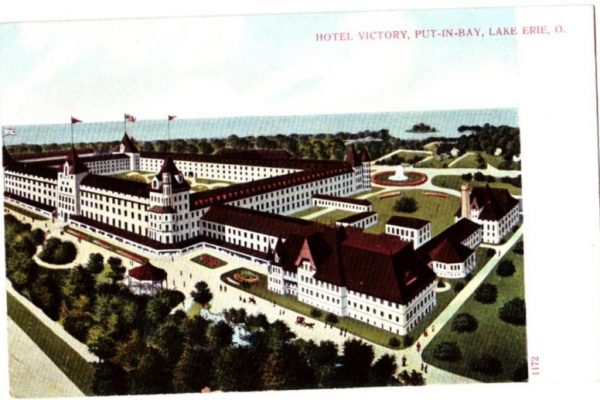 The island offers a rich history, and tourists have been visiting Put-in-Bay for more than 200 years.  After the war, many sightseers came to the island to attend celebrations and festivals that commemorated the Battle of Lake Erie.  Others would pack lunches and picnic along the waterfront, making sure to leave the island by nightfall, as there were no hotels or lodgings on the island for tourists.  In fact, it wasn’t until approximately 50 years after the War of 1812 that the first overnight accommodations were born. read more 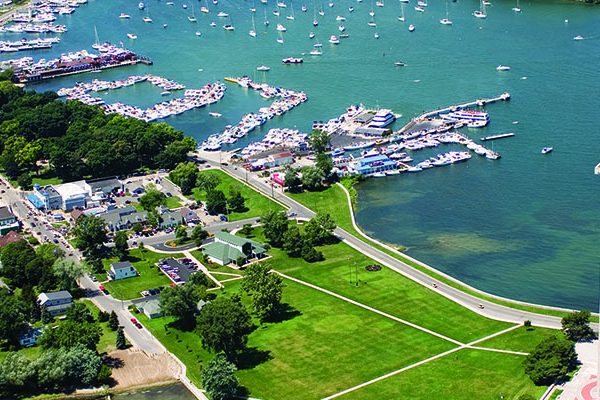 This island is known for many things, including some of the most diverse lodging options of any vacation destination. Here’s a list of the best and most unique Put-in-Bay lodging resorts, hotels, conference centers, and vacation rentals! 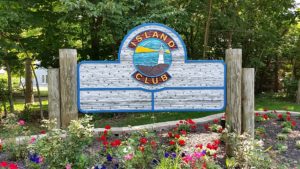 Island Club is extremely unique, even for South Bass Island. Come during the week for family fun and enjoy the spacious living area and multiple bedrooms, insuring everyone retains a comfortable level of privacy while still being together. Then enjoy as the Island Club transforms on Friday night as the bachelorette parties and groups of friends take over the resort looking to have the time of their lives! read more 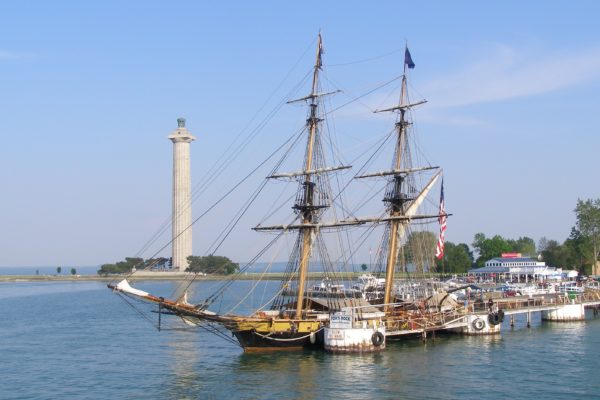 Many travelers and residents alike know that Put-in-Bay, Ohio’s rich history is one of its grandest features. but not everyone knows about the original Put-in-Bay Settlers. For starters, it has a fascinating legacy of hotels and lodging, as well as famous. Additionally, the island played a significant role in the War of 1812, specifically the “Battle of Lake Erie”, and the famous Perry’s Victory and International Peace Memorial Monument stands as a testament to this fact and Commodore Oliver Hazard Perry alike. 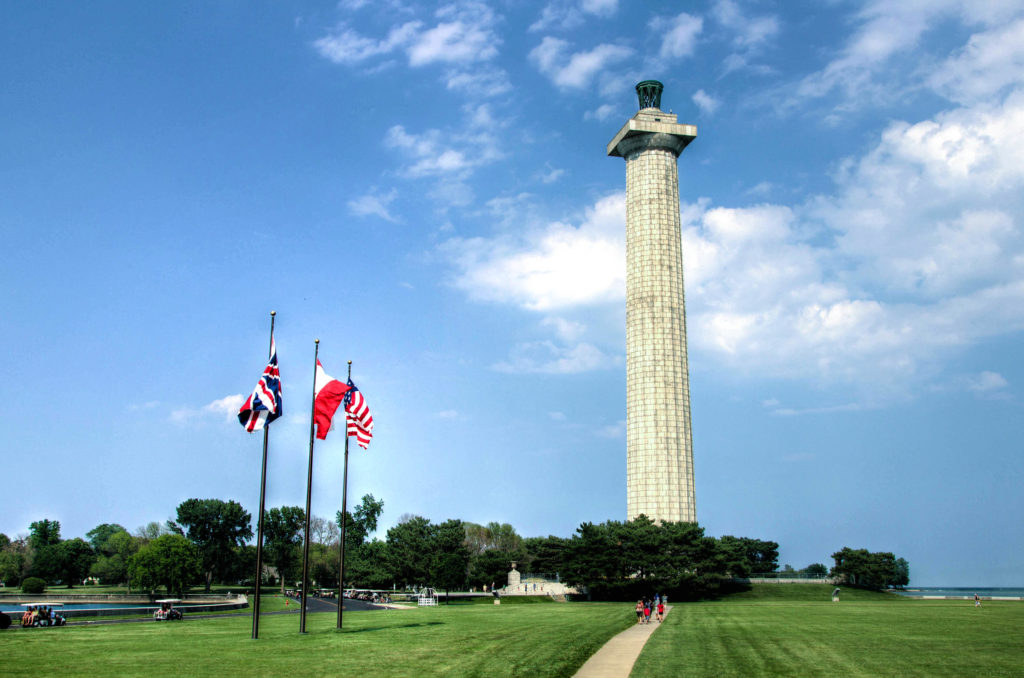 Put-in-Bay, which is also known as South Bass Island, is a premier travel destination along the Lake Erie Islands. Visitors come from all over the globe to experience the island’s wonders. From the earliest Put-in-Bay Settlers to the current family and corporate groups. Tourists extend their stays over multiple days so they can explore all the riches that South Bass Island offers. read more