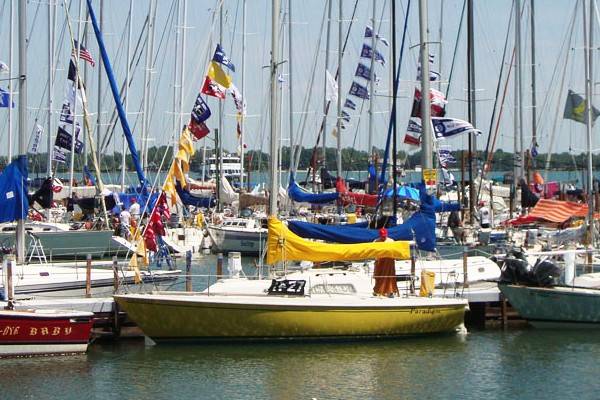 One tiny village on a small island in the north end of Ottawa County near the Canadian border continues to get quite a lot of attention, especially as the tourism season ramps up.

Put-in-Bay has found its way into yet another list of top vacation destinations. Most recently, this humble little community on South Bass Island was named one of “The 50 Coolest Small Towns in America” by Esquire magazine. (http://www.esquire.com/lifestyle/g2227/best-small-towns-america/?slide=35)

“This island on Lake Erie got its name from 18th century schooners that would ‘put in’ on the bay to wait out bad weather,” the article reads.

It could be that blend of historical significance, when combined with its waterfront party atmosphere, attracts the nearly quarter of a million yearly visitors to the tiny town with a population of just 138.

Of course, this is far from the first time Put-in-Bay is getting recognition as a popular summer destination, and the accolades seem to be piling up. Back in April, it made Smithsonian magazine’s list of the “20 Best Small Towns to Visit in 2015.”

PlanetWare, a travel and adventure website, ranked Put-in-Bay as the eighth best place to visit in all of Ohio. Last year, Flight Network named it one of America’s four best small towns to visit. And the year before that, it was one of the 15 finalists for Budget Travel’s coolest small towns of 2013.