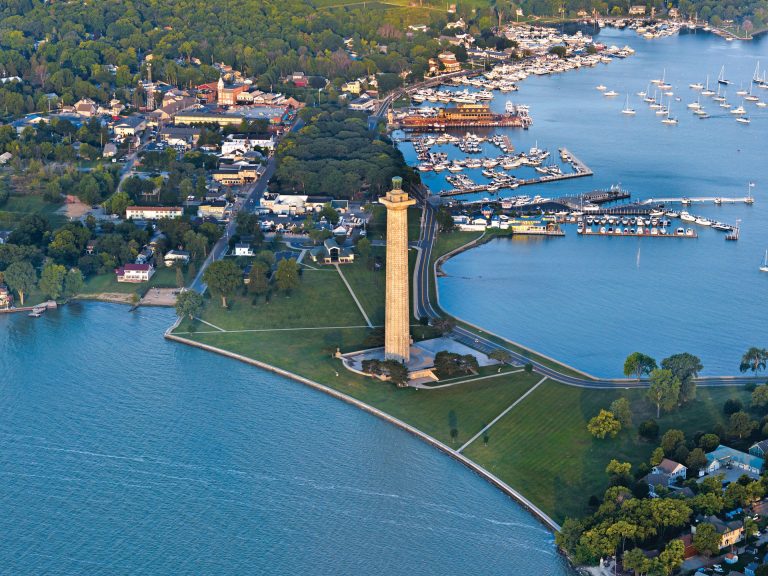 Ohio’s eight national park sites would get more than $100 million from Portman’s bill.

Perry’s Victory and International Peace Memorial in Put-in-Bay on South Bass Island would receive the most funding at $47.7 million. The 352-foot monument was established to commemorate the people who fought in the Battle of Lake Erie during the War of 1812.

You can read more by visiting: https://www.mydaytondailynews.com/news/national-govt–politics/ohio-national-parks-could-get-more-than-100m-additional-funding/rkBUR1jLBLPTp9IZshwMeI/