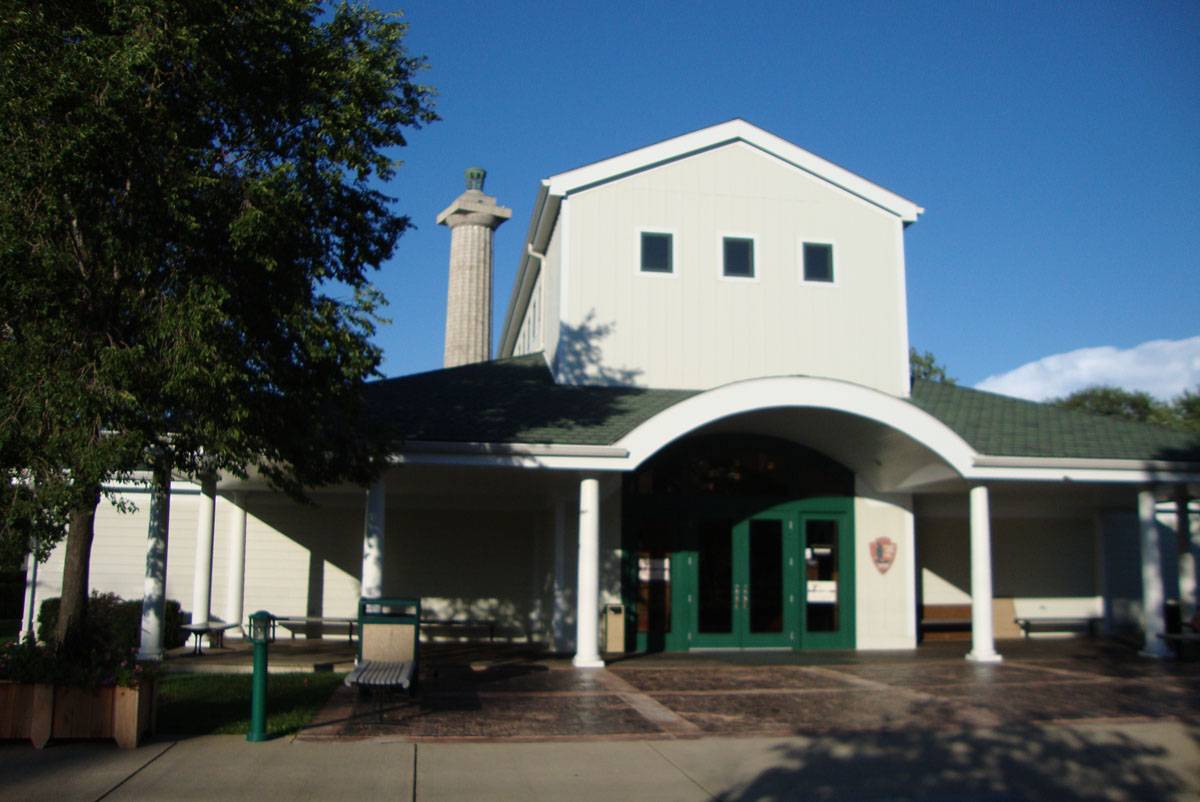 Perry’s Victory and International Peace Memorial is the most striking Monument on Put-In-Bay.  This massive doric column rises 352 feet above the skyline!  The monument is a nod to Oliver Hazard Perry’s victory in the War of 1812.  Additionally, the national monument serves as a reminder of lasting peace between the US, Canada and Great Britain. Perry’s Monument is well-known across the entire Great Lakes Region for commemorating the lessons of international peace learned by the British and American fleet.

Finding it is easy.  In fact, the monument is visible from Sandusky, Ohio. The downtown Put-In-Bay area is home to the Monument and the Visitor’s Center.  The Jet Express Put-In-Bay terminal is just steps away.  Also, the majority of the Put-In-Bay Attractions, Dining and Shopping options are nearby.  So, this is a good starting point when looking for things to do on the Lake Erie Island.

During the Battle of Lake Erie, Commodore Oliver Hazard Perry utilized South Bass Island to win control of Lake Erie.  Here, he collected water from his men at present-day Perry’s Cave.  Also, he plotted out his attack on the British fleet.  Ultimately, despite being out numbered, Perry was victorious.  His famous line, “Don’t give up the ship,” if found on flags and t-shirts in local shops.  So, following the War of 1812, there was a plan to build a monument.

The observation deck allows you to see the United States and Canada border. A quick fun-fact you probably didn’t know is that the Lake Erie border between the US and Canada is the longest undefended border in the World!From here, nearly all of the Lake Erie islands can be spotted on a clear today.  It is even possible to see Canada!  The views are amazing.

A trip to Put-In-Bay is not complete without a trip to Perry’s Victory Monument.  The history and the beauty of the grounds owned and managed b the National Park Service(NPS). Come visit and enjoy one of the tallest monuments in the United States. The Statue of Liberty and the Washington Monument are other  Park Rangers can assist in tours to the top observation deck. The large rotunda offers a brief history lesson and tribute to the late Commodore Perry and other American officers. British Officers are remembered as well.

Leonard C: “I had no idea that the Battle of 1812 involved a battle on Lake Erie. I learned so much today from reading the displays within the information center and it made me appreciate the War of 1812 even more. The views from the observation deck were amazing. We got to see Pelee Island(Canada), Middle & North Bass Islands, Catawba Island and Michigan. In awe and impressed. Even my 6 year old son enjoyed it. We came to the island from New York and Perry’s Monument made me feel proud to be American.”

Ryan A: “Always enjoyable visiting Perry’s Monument. Unfortunately the Monument observation deck and plaza is closed to the public in 2017. They are doing repairs and cleaning. Perry’s Victory and International Peace Memorial’s Visitor Center remains open however, and is worth checking out. It’s free to enter. In the Visitor Center you can watch a 15 minute video chronicling the War of 1812 and Battle of Lake Erie. You can also learn about the peace that has endured since the War of 1812 among the United States, UK, and Canada.”

Joe W: “This is one of my favorite places ever. Being from Cleveland, Ohio I am proud of the role that this state played in the War of 1812. I think that the Battle of Lake Erie has a significant place in the history of The United States of America. Oliver Hazard Perry is a National hero and I am so proud that he turned the battle against the World’s best Navy, at the time, and beat them by outsmarting them. The visitor center is a great place to visit when you are there. Enjoy the views from the top, the history, and the National park itself.” 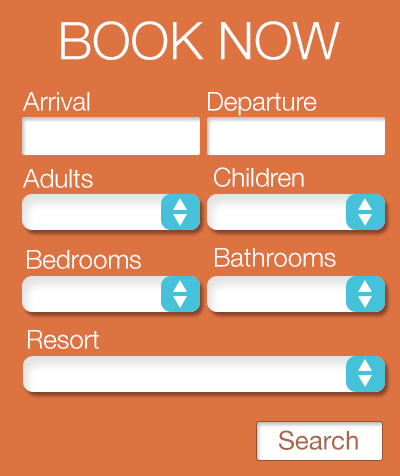