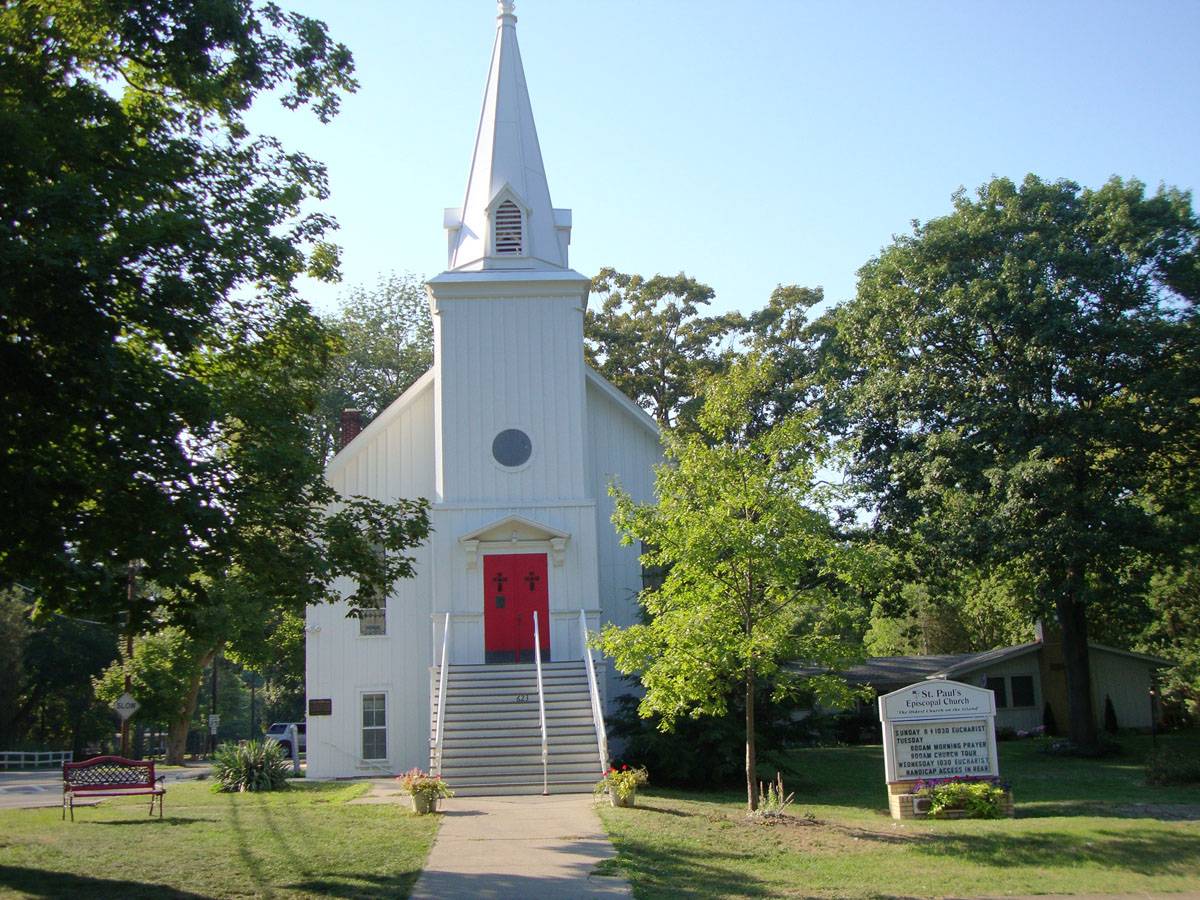 Tip moved to Put-in-Bay in 1975 and took over the Island General Store. In 1979 he bought The Colonial which housed The Beer Barrel and Tippers. The Colonial was leveled by a fire in 1988. Tipper rebuilt the Beer Barrel and Tippers and was currently the President of The Colonial, Inc. He was a member of Mother of Sorrows Catholic Church. Tipper loved Put-in-Bay and was always giving back to the community. He was a generous contributor to many charities and events. He enjoyed talking with Islanders and Tourists.