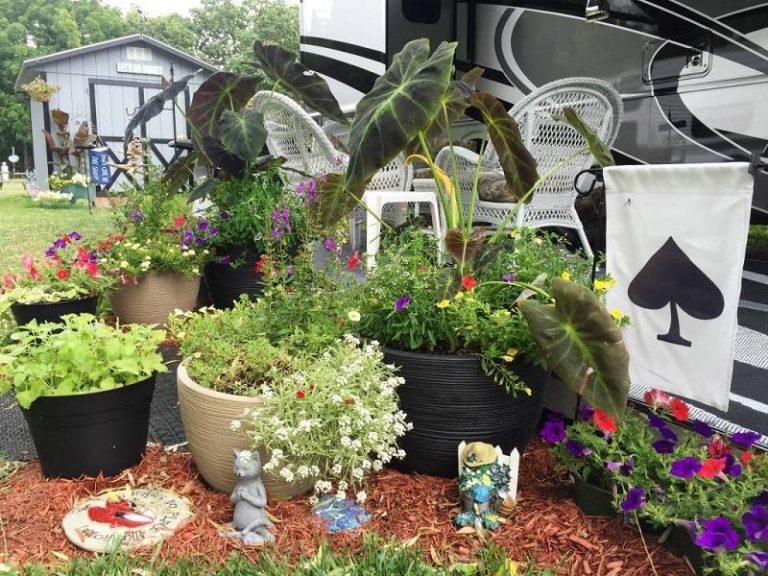 Every other year, some lucky visitors get to see six beautiful properties featured on the Put-in-Bay Garden Club Home & Garden Tour, including the Benson Ford Ship House.

The next one will take place in 2021. Find more info and next year’s dates at www.putinbaygardenclub.com

The Put-in-Bay Garden Club, organized in 2009, is proud of our island and seeks to continually enhance its natural beauty.  Our efforts are enjoyed by island residents and the many summer visitors who boat, ferry, or fly to the island.  Recognizing the uniqueness of the community and its surroundings, the Club came into existence to help ensure the continued beauty and vitality of Put-in-Bay and South Bass Island for residents and non-residents alike. A fee of $35 covers the Tour and Lunch. Limited space is available.

A Short and Sweet History of the PIB Garden Club

The PIB Garden Club’s original purpose was the beautification of the DeRiviera Park in downtown Put-in-Bay, which it sought to accomplish by raising money to purchase lamppost baskets for the existing lampposts situated around the park. Members created greeting cards, organized a Garden Tour, and designed shirts, all of which were sold in furtherance of its fundraising efforts. Numerous donations from the community also helped to underwrite these projects. The baskets, soil and plant material were originally purchased in May 2010. Volunteers, both individuals and businesses, maintained the lamppost baskets by watering and fertilizing them. Many of these projects and more continue today.

The PIB Garden Club oversaw the updating of the Park Fountain with new sandblasting, repainting and fundraising to support the project.

Beach Beautification by the Garden Club

In coordination with the Put-in-Bay City Council, the Beach Beautification is another focus of the PIB Garden Club. The beautification efforts include a charming boardwalk, colorful flowers and picnic amenities. PIB Garden Club members strive to continually enhance the beauty of Put-in-Bay’s natural beach. The beach is alongside and north of Perry’s Victory and International Peace Memorial, operated by the National Park Services.

The new DeRivera Park Gardens were designed by All Seasons Landscaping from Medina, Ohio in coordination with Garden Club members. Major funding was provided by Put-in-Bay Village and DeRivera Park Trust. The Club also contributed funds toward the projects. Two of the gardens are located by the lift stations in front of the Beer Barrel and near the Park bathhouse. A garden surrounds the DeRivera Park Sign by the Boardwalk and another is located across from Frosty’s Bar. Other gardens are in the Park area. The Garden Club maintains the flower beds.