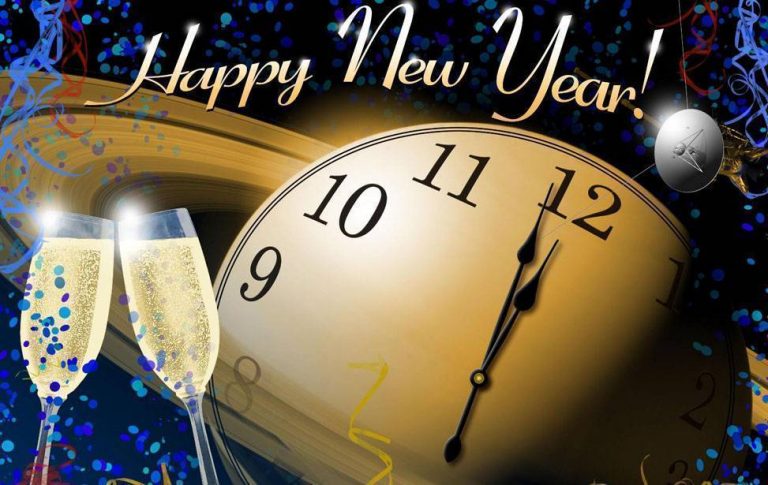 Happy New Year’s Day to all our friends from Put-in-Bay Ohio! The new year is upon us and we officially start placing deposits for your upcoming summer reservations. It may be cold and snowy where you are today, but close your eyes and think ahead to a warm and sunny vacation at Put-in-Bay Ohio!

Why Does the New Year Start on January 1?

We can partly thank the Roman king Numa Pompilius. According to tradition, during his reign (c. 715–673 BCE) Numa revised the Roman republican calendar so that January replaced March as the first month. It was a fitting choice, since January was named after Janus, the Roman god of all beginnings; March celebrated Mars, the god of war. (Some sources claim that Numa also created the month of January.) However, there is evidence that January 1 as New Year’s Day was not made the official start of the Roman year until 153 BCE.

It later became clear that the Julian calendar required additional changes due to a miscalculation concerning leap years. The cumulative effect of this error over the course of several centuries caused various events to take place in the wrong season. It also created problems when determining the date of Easter. Thus, Pope Gregory XIII introduced a revised calendar in 1582. In addition to solving the issue with leap years, the Gregorian calendar restored January 1 as the start of the New Year. 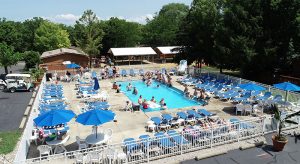