Finding the History of Put-in-Bay 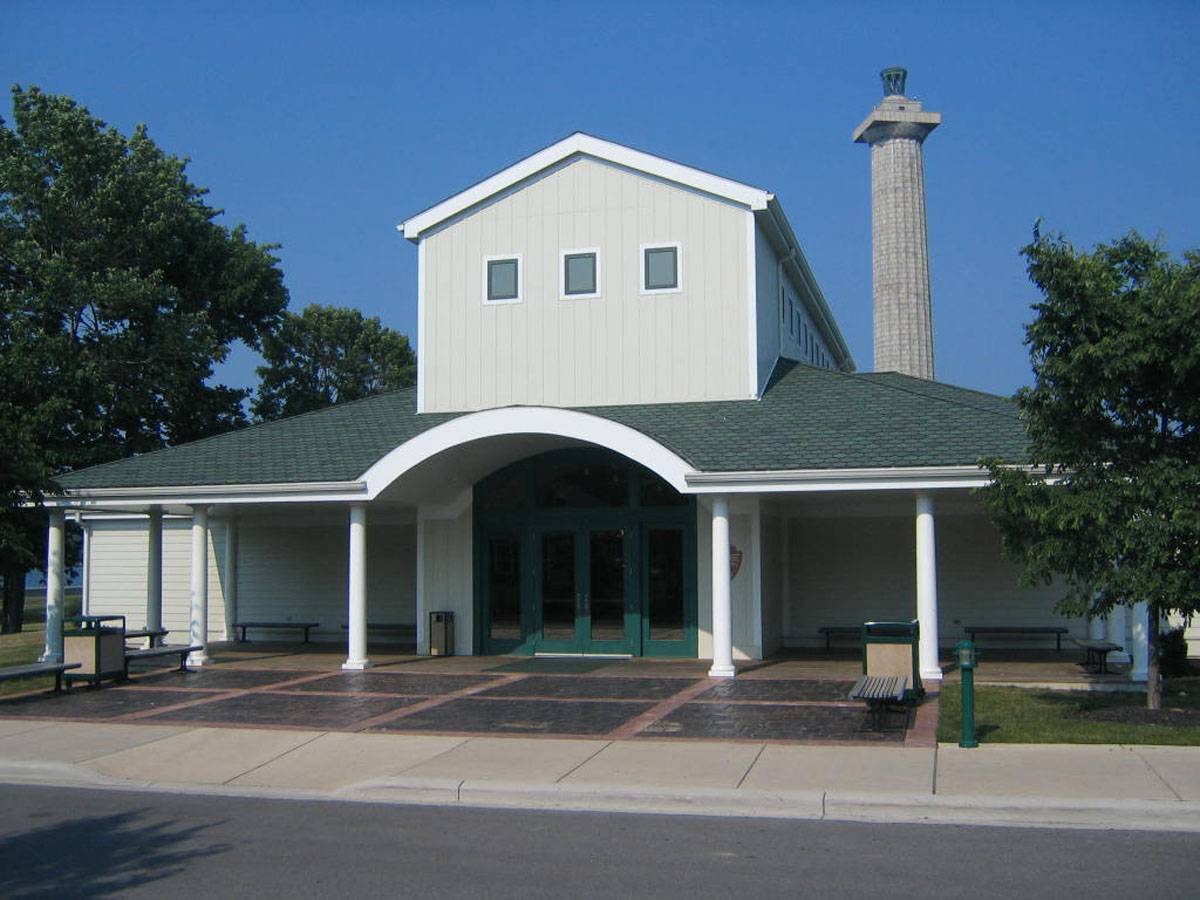 Each summer from April through October, hundreds of thousands of visitors travel to Put-in-Bay, Ohio. Put-in-Bay is a small village on South Bass Island which is 13 miles off the shore of Port Clinton, Ohio. It is commonly referred to as the Key West of the North. April is popular for fishermen, May to September is great for summer vacations, and October provides a quiet scenic romantic end to the season.

Many people discover Put-in-Bay by chance as a local staycation and others stumble upon it via the ever popular “Put-in-Bay Days” weekend in Key West FL. Many of the regular island entertainers head south to perform at Sloppy Joe’s such as Pete & Wayne, Pay Dailey, Mike “Mad Dog” Adams, Ray Fogg, and Bobby Gatewood. Their loyal and devoted following travels down each year in February for a week of fun in the sun while Put-in-Bay is closed for the winter.

If you’ve ever been to Key West, most people can sum up their attraction to Put-in-Bay in a few words: best lobster bisque and Lake Erie perch and walleye ever; mopeds and golf carts for transportation; the “longest bar in the world”; great live entertainment at a dozen restaurants all day and night long; great people watching!

But Put-in-Bay is more than that. It is also the site of the greatest naval battle during the war of 1812. The battle between the U.S. Navy, commanded by Commodore Oliver Hazard Perry, and the British squadron, led by Commander Robert Heriot Barclay, could be observed unfolding from the shore of South Bass Island. The pitch battle between six British and nine American warships lasted for hours. During the battle, most of the senior officers (except for Perry) on both sides were either killed or maimed. More than half of the ships engaged were either sunk or disabled.

In the end, the Americans were victorious. The post-battle analysis simply attributed the American victory to “superior heavy metal” (and they were not referring to music). After the engagement, Commodore Perry uttered the now famous words, “We have met the enemy and they are ours!”

The victory ensured American control of the lake for the rest of the war, which in turn allowed the Americans to recover Detroit, which had been captured by the British early in the war. To commemorate Perry’s signature victory, a 352-foot high Doric column was erected just outside Put-in-Bay. The monument is officially called “Perry’s Victory and International Peace Memorial.”

The 352-foot monument — the world’s most massive Doric column — was constructed from 1912 to 1915 “to inculcate the lessons of international peace by arbitration and disarmament.” The monument is taller than the Statue of Liberty. The observation platform offers a stunning view of Lake Erie and a chain of islands in the lake and is accessible by elevator. Recently, a bolt of lightning struck the top of the monument and caused the elevator to malfunction, shutting it down for a couple weeks, but luckily everything has been fixed and reopened as of Saturday, August 6, 2016.

During the dedication ceremony in 1915, the multistate commission responsible for the construction stated, “The monument was established to honor those who fought in the Battle of Lake Erie during the War of 1812, and to celebrate the long-lasting peace among Britain, Canada and the U.S.” The monument is situated five miles from the longest undefended border in the world.