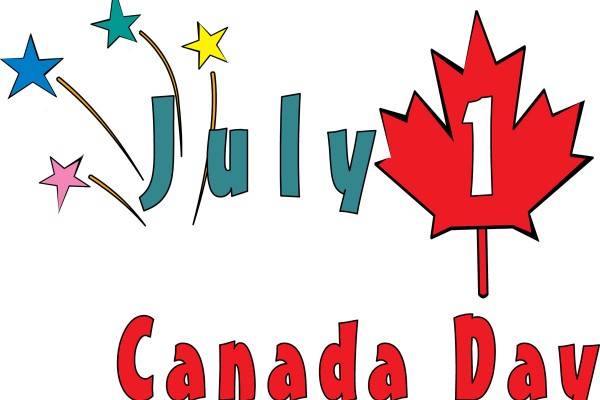 Canada Day is the national day of Canada. A federal statutory holiday, it celebrates the anniversary of the July 1, 1867, enactment of the Constitution Act, 1867 (then called the British North America Act, 1867), which united the three separate colonies of Canada, Nova Scotia, and New Brunswick into a single Dominion within the British Empire called Canada. Originally called Dominion Day, the holiday was renamed in 1982, the year the Canada Act was passed. Canada Day celebrations take place throughout the country, as well as in various locations around the world, attended by Canadians living abroad. Put-in-Bay celebrates the weekend with many Canadian visitors coming to the island and enjoying some time away. read more